Lane is designing and building improvements to the oldest section of I-440 in Wake County, NC.

Built back in the 1960s, the 6.5-mile stretch will be rehabilitated and modernized to today’s standards – after carrying increasing loads of traffic over the past 60 years. Enhancing traffic access, flow, and efficiency are the goals of Lane’s $346 million I-440 Beltline Widening project for the North Carolina Department of Transportation (NCDOT).

The heavily traveled roadway and interchanges between Walnut Street in Cary and Wade Avenue in Raleigh have substandard design elements, such as poor sight lines, narrow shoulders, and narrow medians, as well as short acceleration and deceleration lanes, according to NCDOT.

Improvements to I-440, referred to locally as the Raleigh Beltline, will widen 6.5 miles of the roadway from four lanes to six lanes, from south of SR 1313 (Walnut Street) in Cary, NC to north of SR 1728 (Wade Avenue) in Raleigh, NC​.

According to NCDOT, North Carolina’s population has grown enormously in recent years, making the state one of the fastest growing in the nation. With more people living, working, and visiting North Carolina, there are also more people on the roads. The I-440 Beltline Widening project is one example of how NCDOT strives for ways to improve traffic flow and safety for drivers. 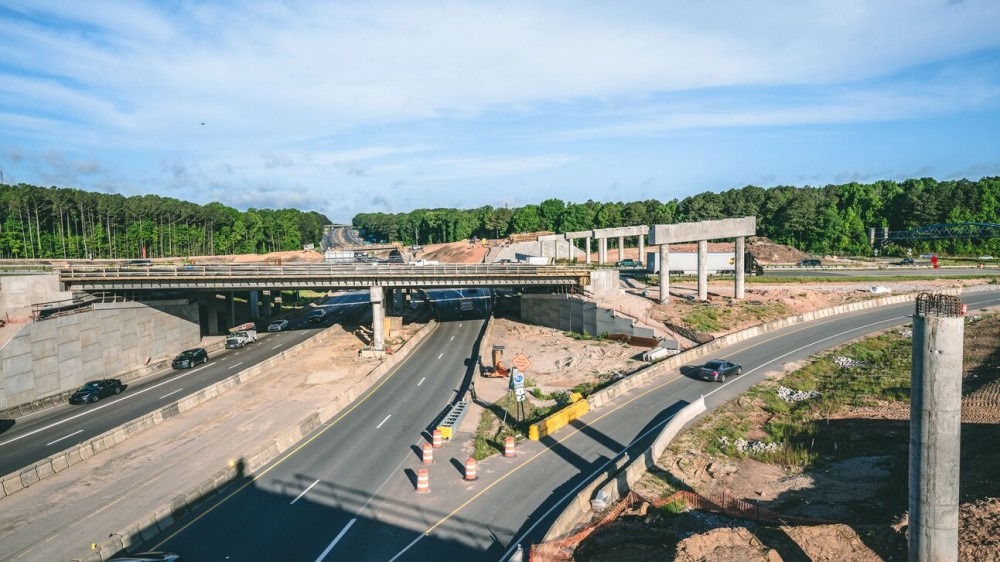 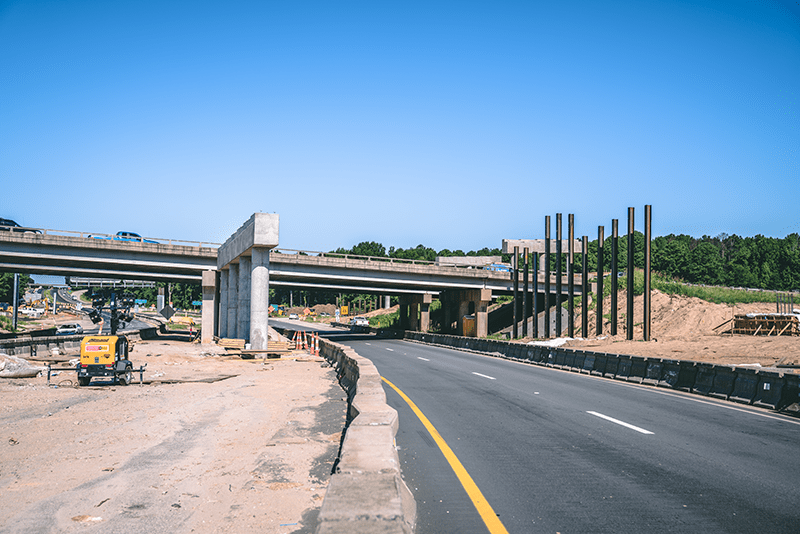 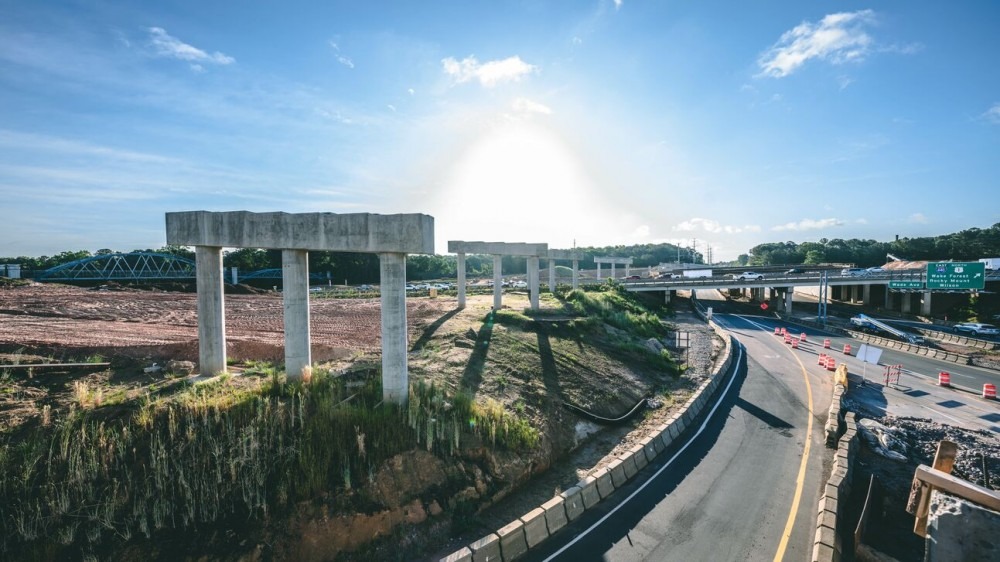 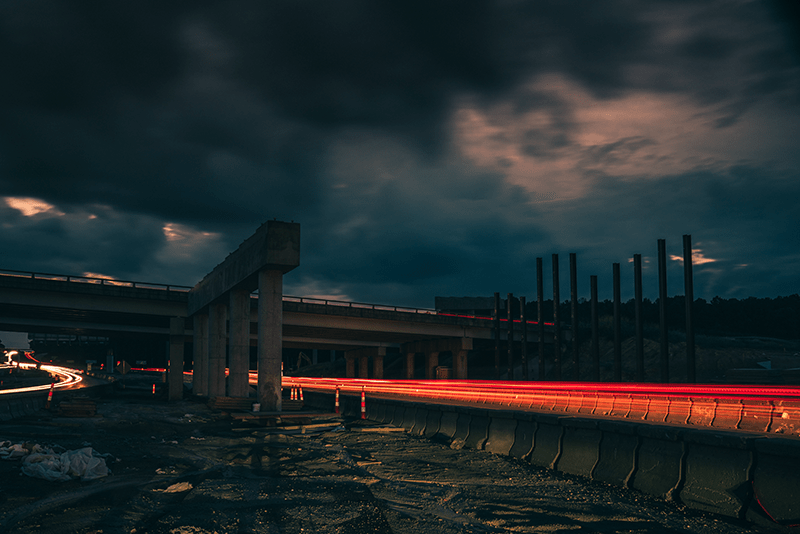 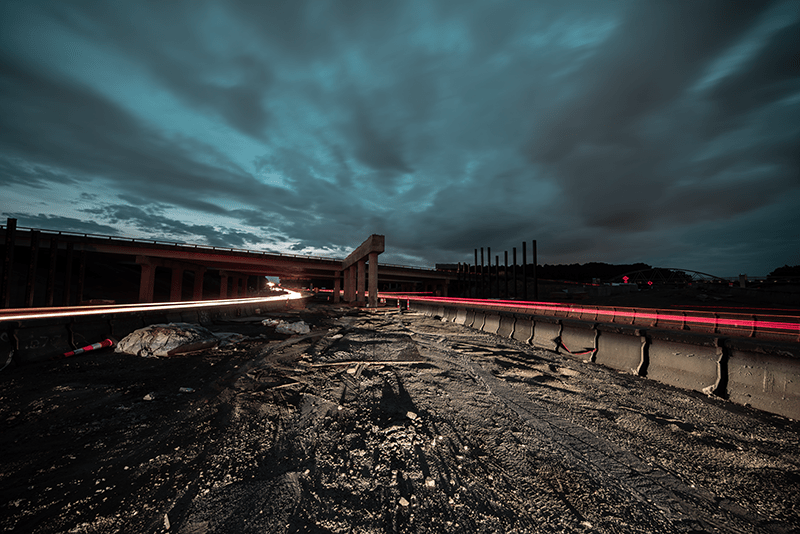 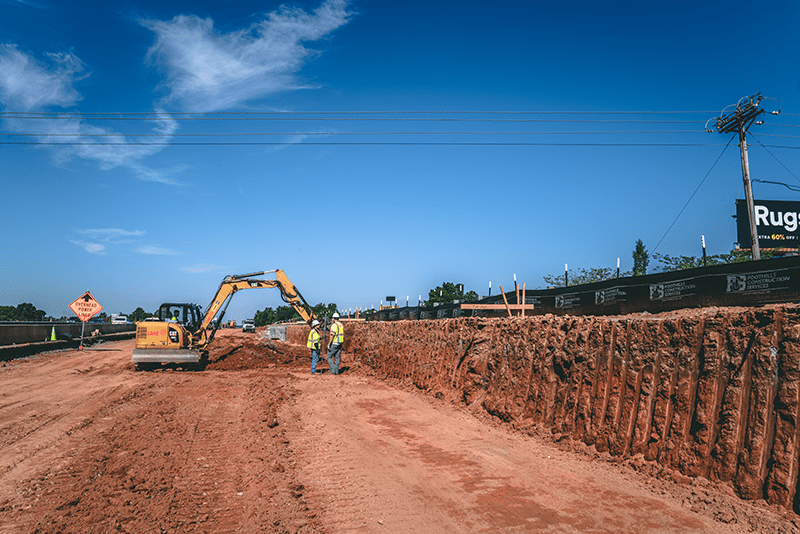