From large locks and dams built for the U.S. Army Corps of Engineers to local flood control projects, Lane has the expertise to complete the most challenging types of heavy civil engineering.

The Webuild Group (previously Salini Impregilo Group) has been acknowledged as the worldwide leader, since 2013, in the construction of infrastructure projects in the water segment. The Group has built 257 dams and hydroelectric plants in five different continents, with an installed capacity of more than 37,500 MW of low-cost clean energy, thereby contributing to the sustainable development of entire nations.

The Group is involved in the development of complex hydraulic engineering projects which include the Expansion of the Panama Canal, one of the most important engineering feats of the XXI century, the Grand Ethiopian Renaissance Dam in Ethiopia, which when finished will be Africa’s largest dam, as well as the Lake Mead Intake, a system for collecting and transporting the waters of one of the largest artificial lakes of the United States. 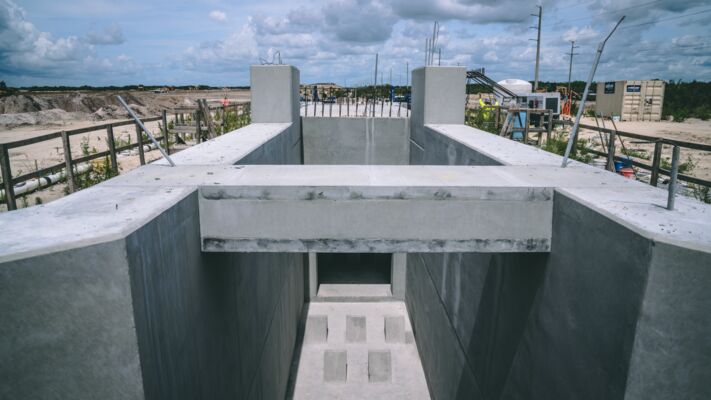 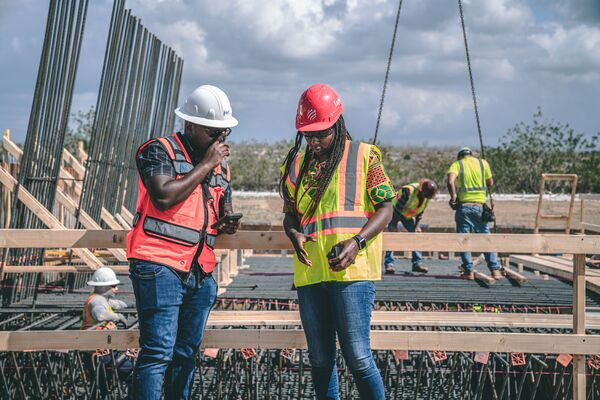