A legacy including tunneling.

Lane inherited a 95-year history of tunneling experience from S.A. Healy Company (Healy), a tunneling and heavy civil contractor from Henderson, Nevada. Healy merged with Lane in 2018. Lane is highly competitive in the tunneling sector because of the resources and proven results from Healy, as well as the global experience from its parent company, Webuild (previously Salini Impregilo).

Lane’s acquired tunneling portfolio consists of over 100 miles – more than one half million feet – and more than 200 projects worth billions of dollars. This tunneling experience can be seen throughout America’s largest cities including Cleveland, Portland, Las Vegas, Chicago, New York, Dallas, San Francisco, Seattle and Washington, D.C. 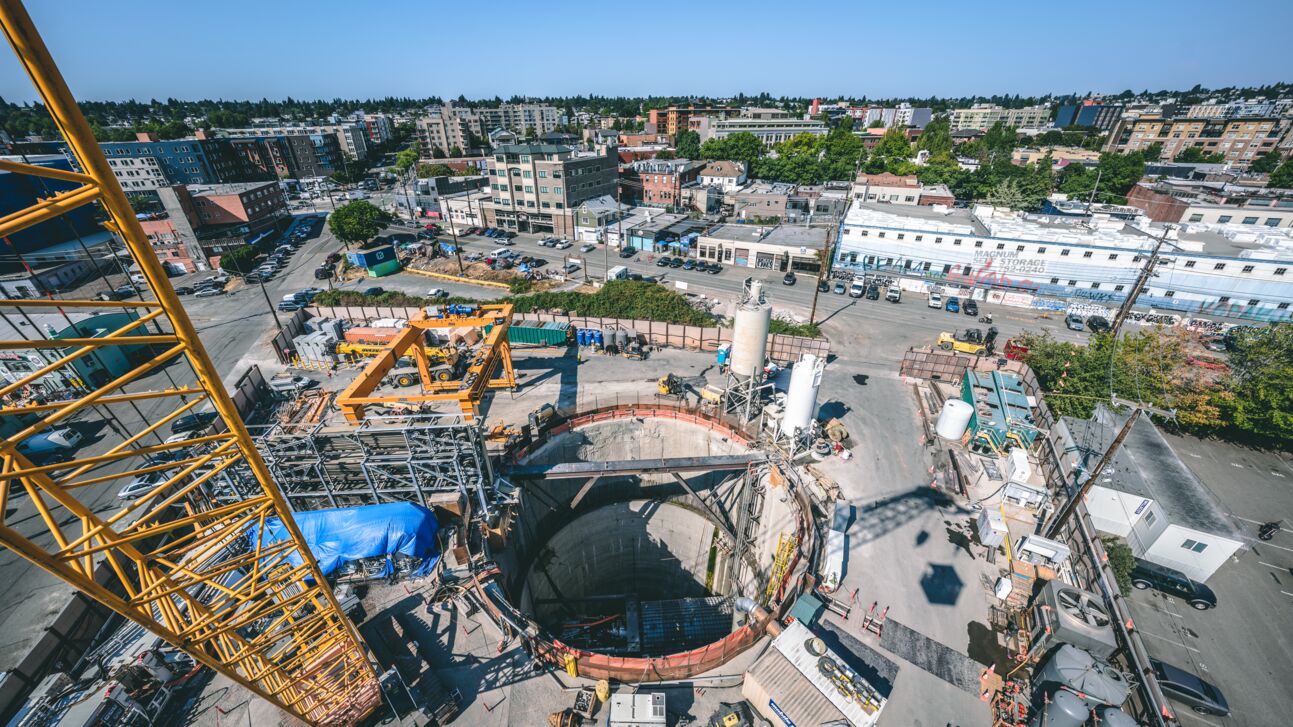 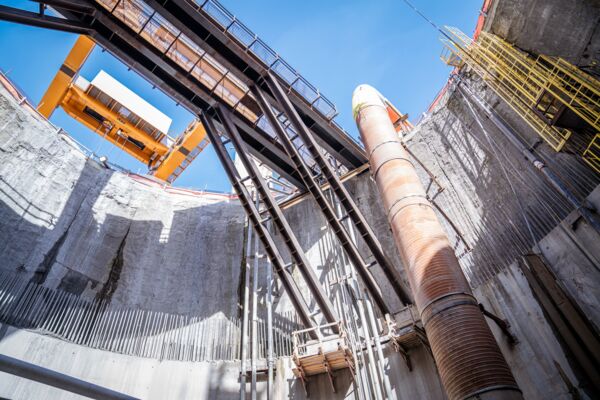